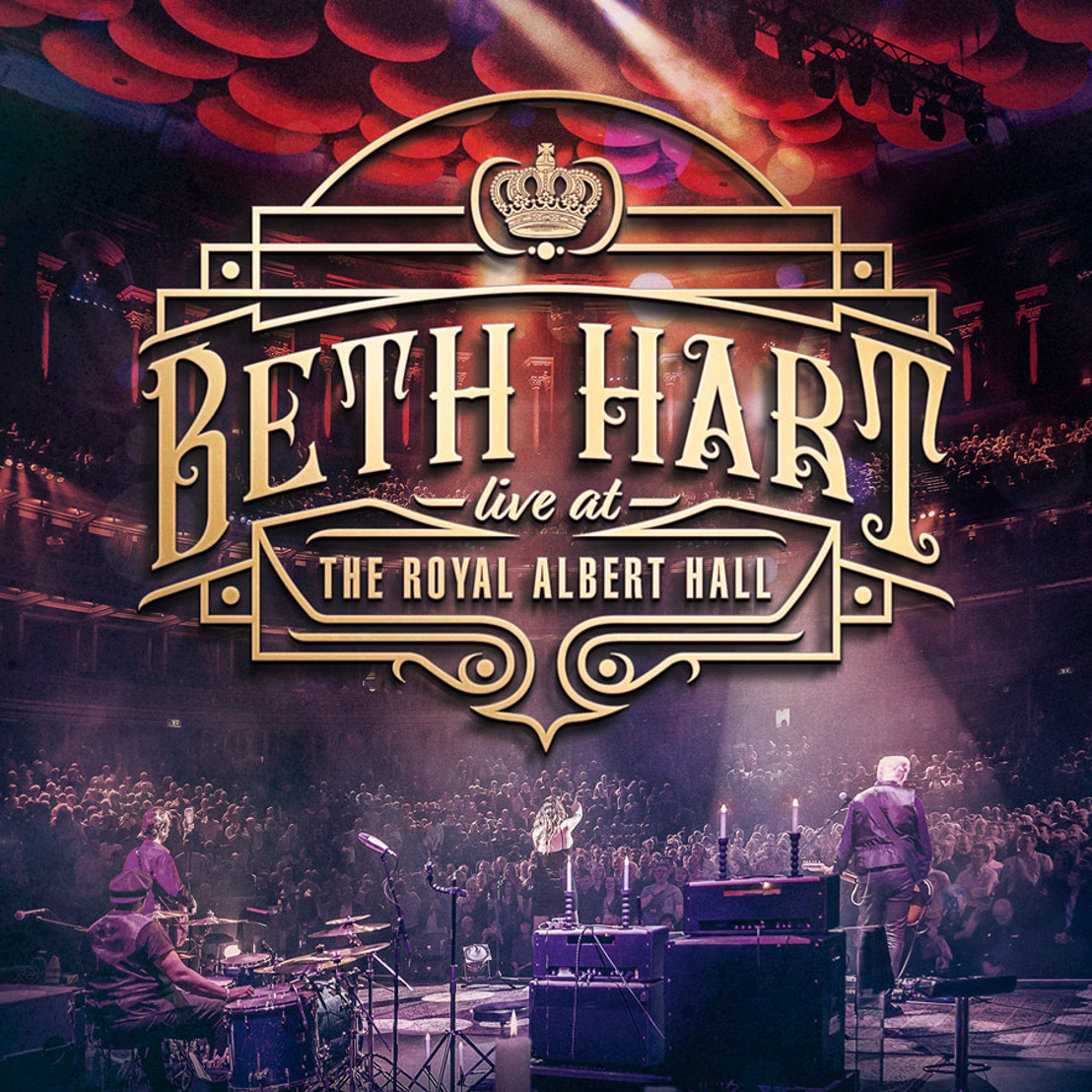 From the very beginning of the project, Hornsby was aware of his role in capturing this performance milestone for the artist: “When you’re mixing for a live concert video, you’re creating what the director is going to use to edit the entire show by. It’s important to get everything right.” Hornsby had already carefully recorded the audio in 24/96kHz wav files for an eventual 5.1 Surround Sound mix, and now it was time to turn them into the perfect live album. Hornsby and Dealey mixed the audio on a Solid State Logic AWS 948 Delta console through a L/C/R set of ATC SCM45A monitors with ATC SCM20ASL Pros in the rear left and right and a Subwoofer Pros Studio Sub 18 subwoofer, ensuring both accurate monitoring and superior sound quality.

Mixing in the mood
The performance is a tour-de-force for Hart, taking the audience on a passionate emotional journey through all of her best work. Taking full advantage of the room’s ability to bring out the best of Hart’s performances, Hornsby and Dealey started with one of her quieter moments to set the tone for the rest of the mixes. “There are a lot of fiery moments in the show, but the first thing we found ourselves wanting to work on was the piano performances she did,” Hornsby says.

One of those songs, Hart’s Leave the Light On from her 2003 album of the same name, highlights her heartfelt performances and lyrical storytelling abilities, making the 5000-seat venue seem more like an intimate club. Hornsby and Dealey’s mixes capture the essence of Hart’s emotionally rich vocals and piano in the legendary hall, while highlighting the nuances of her connection with the audience.

Live at the Royal Albert Hall also features more up-tempo songs from Hart’s catalogue including songs like For My Friends, from her 2011 collaboration with guitarist Joe Bonamassa and Don’t Explain, backed by the crackerjack backing band of Jon Nichols on guitar, Bob Marinelli on bass, and Bill Ransom on drums. For Hornsby, it was a matter of taking full advantage of the Royal Albert Hall’s inherent qualities to make these moments larger than life. “The domed ceiling makes everything sound huge,” he explains, “So using a mix of room mics to give the performances that sense of scale and space was really crucial to making things sound epic when it needed to,”

Once the mixes were completed, they were quickly approved by Hart’s management and the label group, at which point they were mastered under Hornsby’s supervision by Sweetwater Studio’s mastering engineer Ken Love for use the accompanying releases. It’s only after he is able to take a project home to his living room and watch it on Blu-Ray when Hornsby can finally appreciate the scale of a project from a 10,000 foot view: “It’s really rewarding to take a project from start to finish like this,” he says. “And knowing that you’re able to deliver on a show this incredible makes it all worth it.” 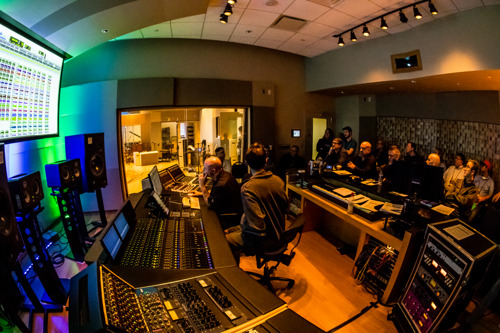