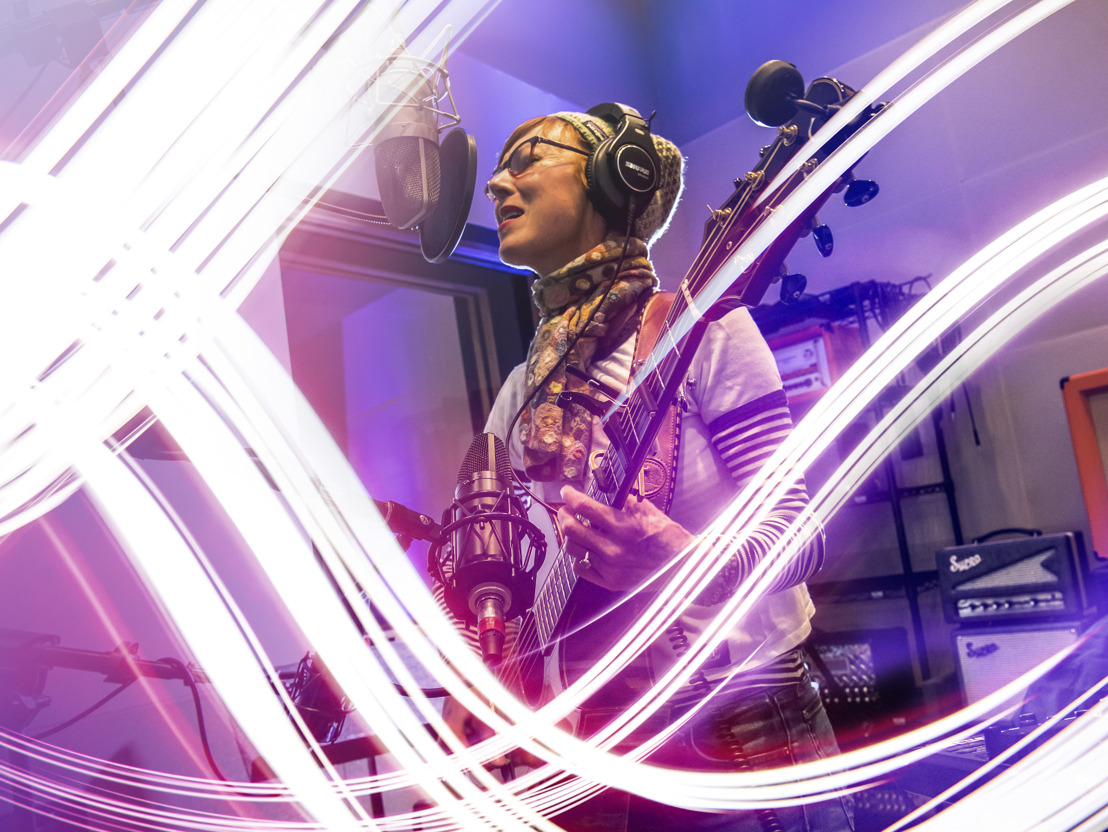 July 10, 2020, Fort Wayne, IN – Jonatha Brooke has carved a unique musical path as a singer/songwriter for the better part of four decades. With more than thirteen albums under her belt and song placements in TV series such as Buffy The Vampire Slayer and Dollhouse and films such as Disney’s Return to Neverland, she has built a reputation in the industry as a consummate craftsperson able to wed poignant lyrical storytelling to memorable and affecting melodies. Her pursuit of her craft and her openness to share it with others has taken its latest form in The Sweetwater Sessions, which finds her reimagining eleven songs from her rich catalogue in a live studio setting. The songs were recorded by producer/engineer Mark Hornsby during a series of Master Class Sessions at Sweetwater Studios.

Mystery and vulnerability
Despite her productivity as a musician, Brooke has never taken the process of songwriting for granted – nor the benefits of having a deadline and a purpose to focus her creative energy. “Songwriting is a mysterious, elusive thing,” she said. “I never count on it to be there, so I’m always looking for ways to challenge myself creatively.” When the offer came to record material as part of a Sweetwater Studios Master Class session, Brooke saw it as an opportunity to complete her next album. “The idea was just so lovely because I knew the team from working with them previously and knew we could make something really special,” she said. “It really pushed me into high gear.”

In addition to sharing the process of recording with the Master Class attendees, Brooke also saw it as a chance to educate them on a different side of the studio experience – the personal one. “You’re very vulnerable in that setting and I think it’s rare to see an artist go through that up-close,” she said. “Witnessing the psychology of a creative person is rich in its own lessons and I think that’s a very important thing to share with people.”

“You’re showing them how to convey something that’s real in the studio, and then converting that experience into sound. Not only that but finding the ways to chase the vibe you’re after and create music that really moves people, because you can’t just show up to the studio and not care what happens. That’s what I felt like I could really bring to that equation as a working musician and vocalist – show them how these emotional moments go down while all the technical aspects are happening around it.”

Magic musical moments
The sessions were tracked in Sweetwater Studios’ Russ Berger-designed Studio A by Hornsby and Sweetwater Studios Assistant Engineer Rachel Leonard with a backing band made up of Brooke’s longtime guitarist Sean Driscoll and Sweetwater Studios session players Nick D’Virgilio on drums, Dave Martin on bass, and Phil Naish on piano and organ. Leonard was on-hand to ensure that everything ran smoothly from a technical standpoint and didn’t distract the musicians at work.

“When you get a group of musicians like this together that know how to play off of each other you know that you’re going to have some really magical musical moments,” she said. “You don’t want the technology to distract from this during a take. As the person in the room who was not directly involved with the creative process at the time, it was my job to stay ten steps ahead of everyone and ensure that the vibe stayed positive and creative and really let the musicians work.”

“Rachel really made me feel comfortable during the sessions,” said Brooke. “Despite everything that had to be done to keep such a large session running, she projected such calm that it made it really easy to focus on delivering great performances. It resulted in us capturing some really special moments.”

One of those moments happened while the group was tracking Taste of Danger, a song that she had originally recorded for her album The Works; an album of songs Brooke had composed out of previously unreleased Woody Guthrie lyrics in 2008. Evolving in a different direction over the course of a few takes, the song took on a dynamic new life in front of the class. “We did that on the first day, and that song really took shape in the room beautifully and organically,” she said. “I wasn’t really certain of it at first, but it kept getting better and more dynamic the more we played it. It’s definitely a darker version of the song, but it’s perfect.”

Genuine vibe and energy
The songs from The Sweetwater Sessions were drawn from many corners of Brooke’s catalogue, and capturing them together in the studio with her collaborators built a bridge between the live and studio experiences that she feels brought a fresh feel to the material. “You really have to embrace all of your ‘selves’ and grow alongside what you’ve made,” she said. “It’s really special when you’re able to play alongside people that are bringing their own experience to your music, and I think you can really hear that on the recordings. There’s a genuine vibe and energy there that I’m really proud of.”

“I still revere the studio, even though my experiences have changed over the years given how studios in general have changed. It’s my happy space and being able to work at a place like Sweetwater and create this music is a real luxury, and I’m so grateful for it.” 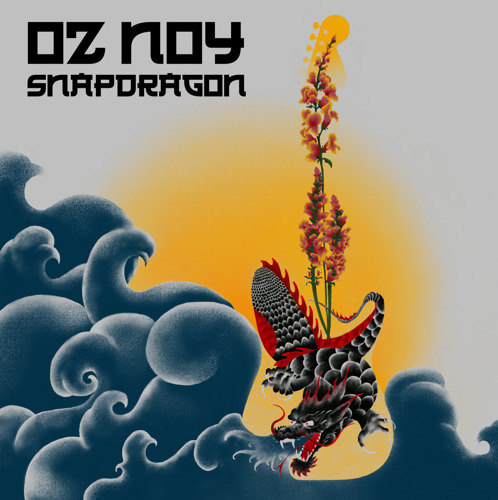 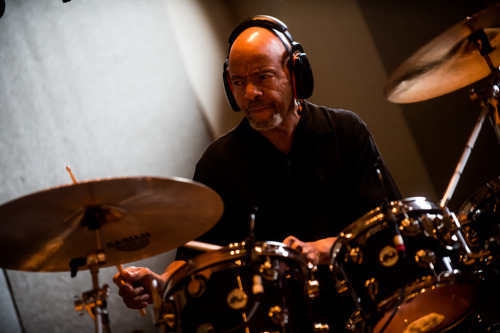