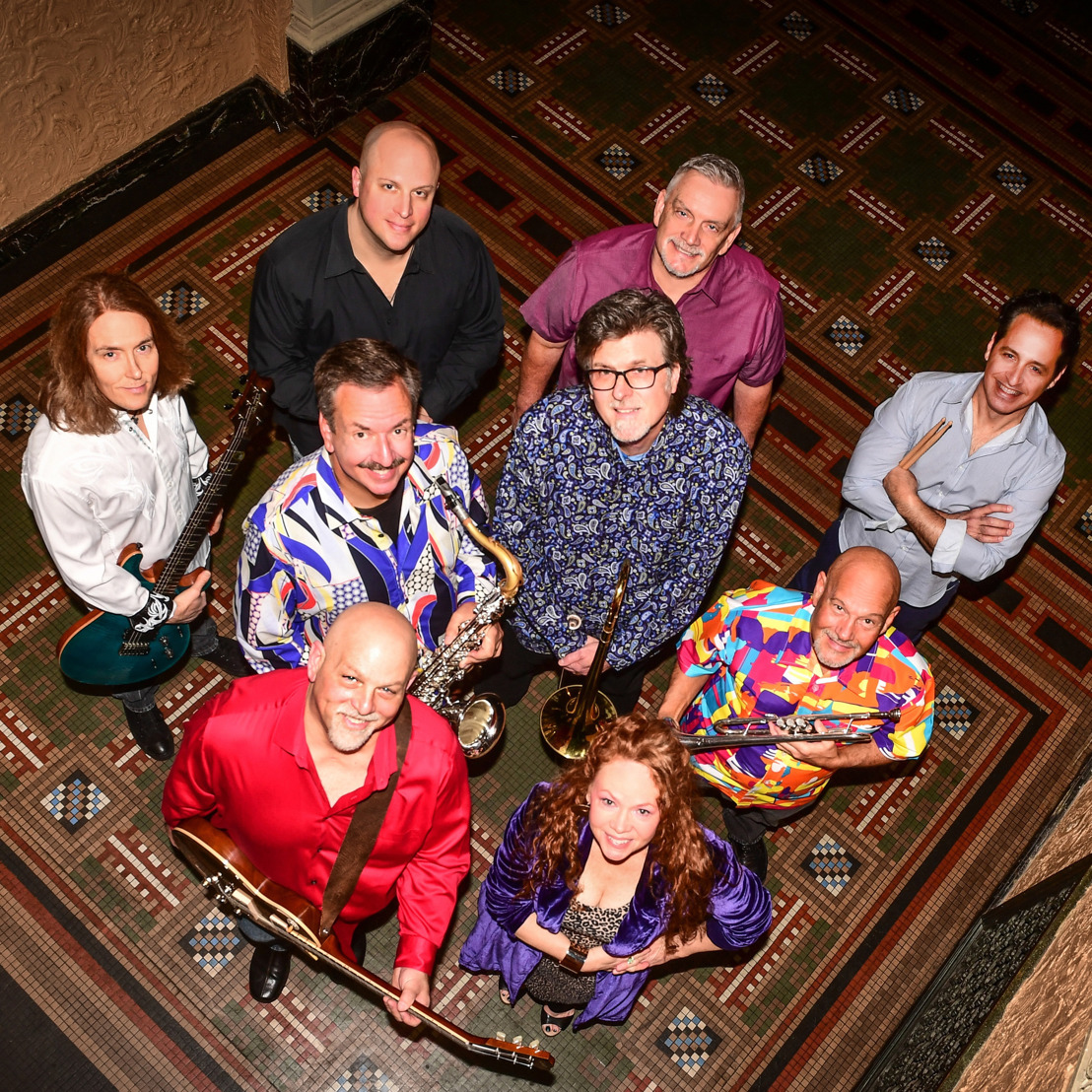 "About three years ago, we got a handful of musicians together here at Sweetwater we thought would be interested in playing some music together,” recalls Mark Hornsby, Vice President of Operations, Sweetwater Studios. “Chuck [Surack] has a whole catalog of big-band charts, so we got together in a room and started working on songs. It soon migrated towards the classic R&B stuff: Motown, Muscle Shoals, Stax. Eventually, we were asked to play at festivals and fund-raisers, and were soon opening for groups like Tower of Power and The Isley Brothers.”

‘Smoking hot’ R&B in Studio A
While the All Stars typically get together about twice per month, and the core of the band is actually the Sweetwater Studios rhythm section, their output has been prolific. Their new record, released on January 12th of this year and which is available on iTunes and at Sweetwater Sound, features 10 cover songs from classic artists like The Beatles, Etta James, Elton John, and Janis Joplin, among others. The entire album was recorded over several months last year at Sweetwater Studios ‘A room’, with Hornsby — Sweetwater Studios’ resident producer — at the controls.

According to Hornsby, the album also used ‘old school’ recording techniques. “We used primarily Royer ribbon mics on this record, and a minimal mic set up with just three mics on the drums,” he says. “As far as tracking goes, it was really simple. We had a rhythm pass, a horn pass, lead and background vocals, and it was done — maybe 20 tracks overall per song. It was supposed to be an old school R&B record, so we recorded it just like that.”

Hornsby appreciates the ‘invisible’ sound of the Russ Berger-designed Sweetwater Studios. “The sound character of that room is that it doesn’t have any sound character,” he explains. “Our rooms are naturally sounding acoustic spaces, so a drum sound will sound more or less the same wherever you are standing in the room. And when you put a horn section in there, it never sounds too bright or too dull.” This makes the mixing process more seamless: “Our philosophy is to record it however you want it to sound — and then mixing should be nothing more than moving some faders and maybe adding a little compression, EQ and reverb.”

Sharing the stage with customers and community
The All Stars make many stage appearances in and around Northeast Indiana — perhaps most notably at the annual GearFest, an annual magnet festival for customers and manufacturer partners of Sweetwater Sound. During this year’s festival, which takes place on Friday, June 22nd and Saturday, June 23, the band will be playing material from their new album alongside special guests during the annual customer appreciation concert.

In addition to Sweetwater’s annual GearFest, the All Stars are routinely called on to perform at a wide range of community and charitable events, private parties and stages all sizes. Last year, they headlined at Fort Wayne’s week-long Three Rivers Festival, which draws half a million visitors to the region each summer to enjoy music, fun and family time together.

Perhaps most inspiring is the shared passion emanating from the Sweetwater All Stars, which is firmly rooted in a common love of R&B music. It is perhaps not surprising that a such a talented band — as evidenced by their new record — would spring from a culture that serves and inspires hundreds of customers each day with a seemingly infinite knowledge of musical instruments and gear.

“One of the things that makes Sweetwater so unique is that everyone here is passionate about music,” concludes Chuck Surack. “Not only are the All Stars an extension of that, but that same passion really shines through in the performances on these recordings.” 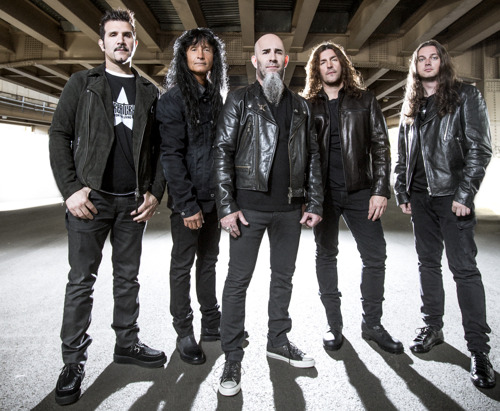